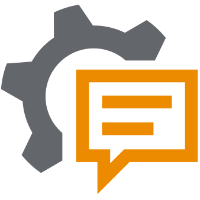 A Python script is stored in User python library directory stored in ECU-TEST. 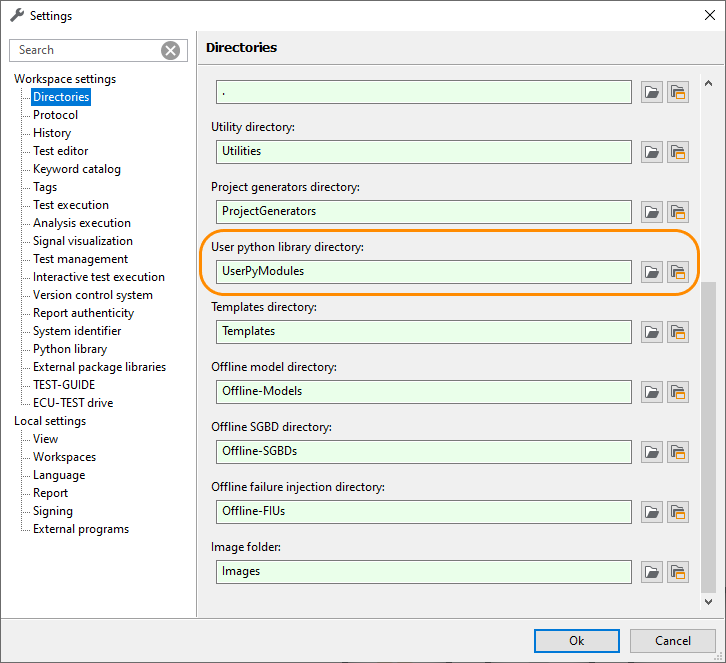 Executing this script in ECU-TEST yields different results than executing the same script in a local python
installation (e.g. via cmd).

The exact differences depend on the specifics of the python script.

It is possible that the script is not running at all but throwing error messages instead.

ECU-TEST brings its own Python environment including 3rd party libraries and all Python code
(including UserPyModules) will run in said environment.

Follow these guidelines when developing Python scripts for ECU-TEST:

We do under no circumstances support adding libraries (see 3.), if they are already part of the default library package (see 2.)!